Owners of a Troy sports bar and grill are gearing up to expand to several new locations in Michigan.

The first is under construction near Brighton.

“We’re hoping to take Joe Kool’s to the next level,” Dante Bacall, who co-owns the bar and restaurant with his brother Dorayd Bacall, said.

The brothers, who live in the Bloomfield Hills area, plan to expand their business to new cities within the next five years.

“We’re opening our second location in Green Oak and then we are focusing, probably, on downtown Detroit and hopefully a fourth in Bloomfield and a fifth in Ann Arbor,” Dante Bacall said. “We feel like the (Brighton area) market is very strong.”

The building was previously occupied by Jameson’s Irish Pub and Grill, which operated there for about eight years. The pub is in the process of moving to downtown Brighton. It is expected to reopen later this winter at 108 and 118 Grand River Avenue, the former Bagger Dave’s Burger Tavern, which closed last August, and Modern Vintage, which closed in July after changing the name to The Junkique and moving to Durand.

“We’ll have over 40 craft beers at minimum on tap,” he said. “It will be fresh, remodeled, modern and neat with over 40 TV screens.”

He expects it will seat about 225 customers inside and on an outdoor patio.

It will host live bands and stay open until 2 a.m. on weekends.

“We’re not sure of opening day, but we’re hoping to open in the second quarter, April or May, maybe June,” he said.

The Bacall brothers own two other restaurants, Central Kitchen + Bar, in Detroit, and CJ Mahoney’s Sports Bar & Grille, in Troy. They also own and operate 25 Marriott, Hilton and Holiday Inn hotels in Michigan.

Sean Valentino, director of retail operations for REDICO, the company that manages the Green Oak Village Place shopping center, said the sports bar and grill will be a welcome addition.

“We’re looking forward to bringing this fresh, new concept out here,” Valentino said. “Overall, it will be modern, contemporary and up-scale … a new offering and experience for people.”

He said he has eaten at the Troy location and ordered the nachos.

“I’ve heard the nachos are a fan favorite out there, and they didn’t disappoint. …It’s a very diverse menu,” he said.

Read the original article in the Livingston Daily. 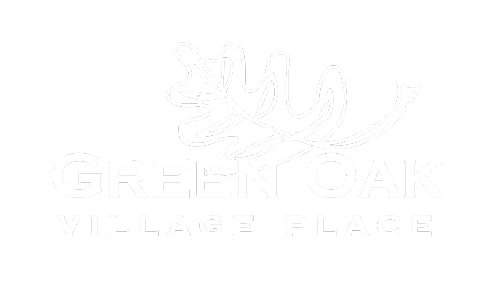